over 30 months on the lees 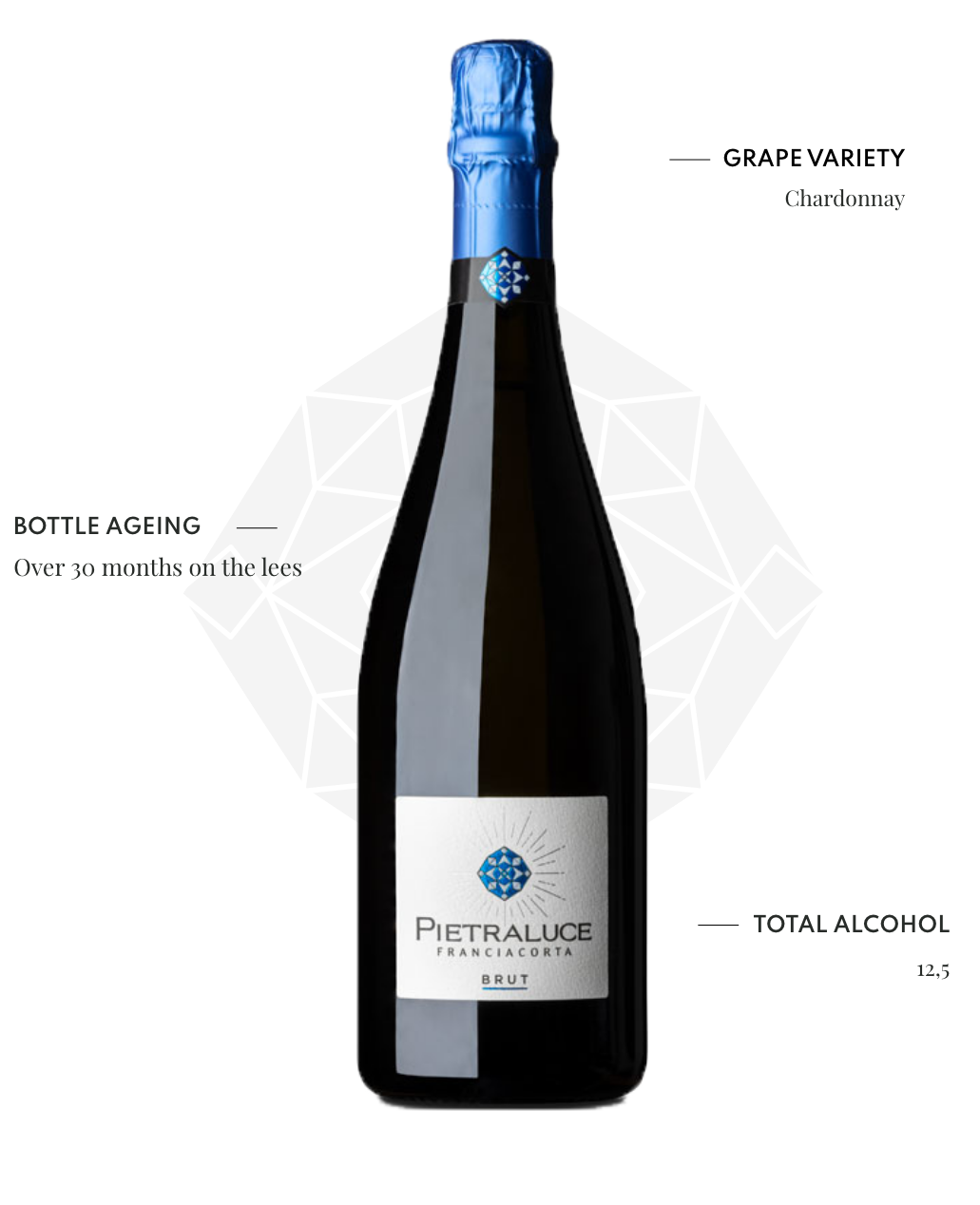 As a young company, PIETRALUCE has so far produced the most classic of Franciacorta wines. Our Franciacorta Brut expresses in an exemplary but personal way the vocation that Franciacorta land has in enhancing both the Chardonnay variety grape and the “Traditional method’ to produce sparkling wine. The grapes are harvested by hand and are vinified with soft pressing and fermented at a controlled temperature of 15 °- 16 ° degrees. Then follows the period of aging in steel with ‘bâtonnage’ interventions until the secondary fermentation scheduled for the end of winter. The aging period on the lees in the bottle lasts at least 30 months and it is followed by disgorgement. The bottles remain in the company for about six months before being put on the market. 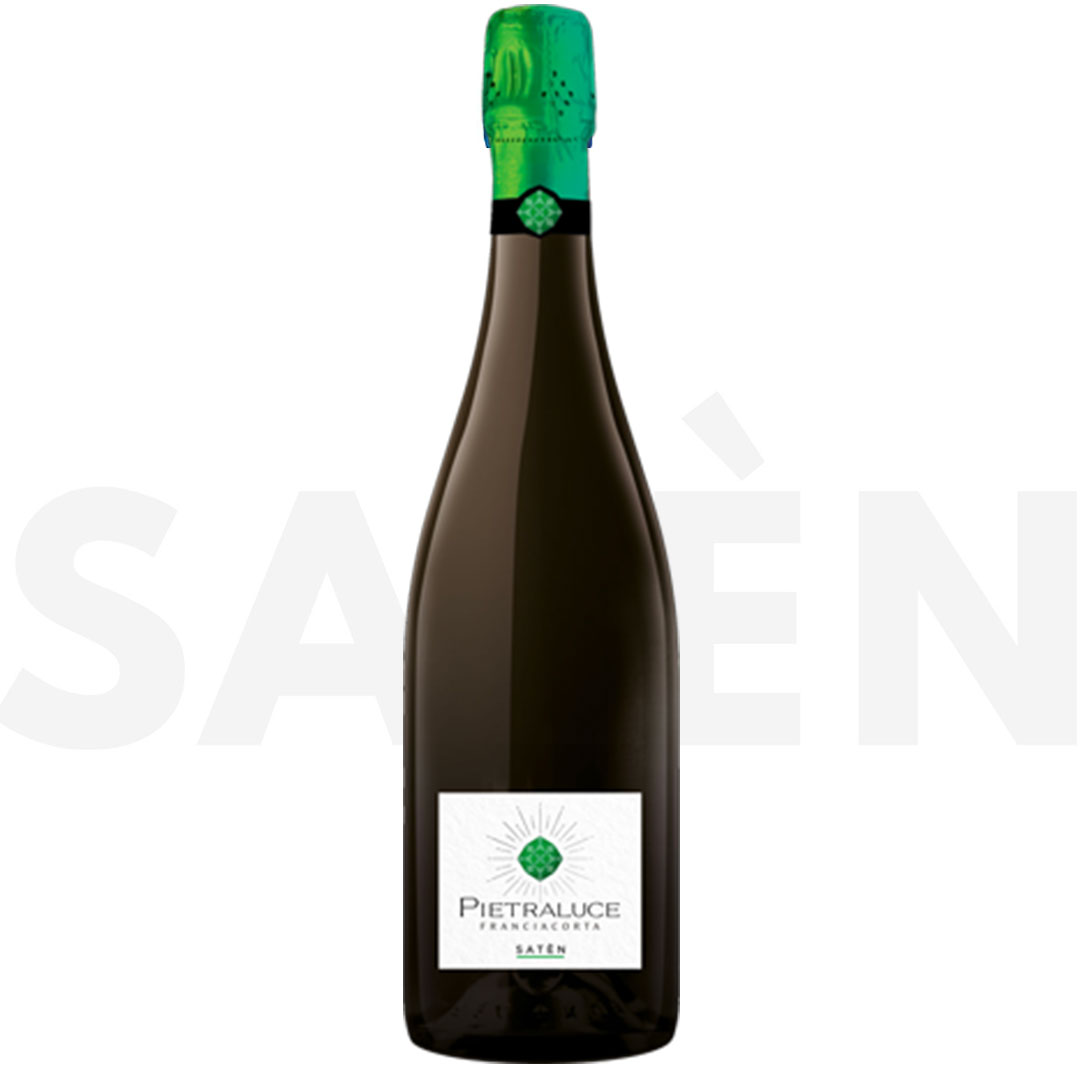 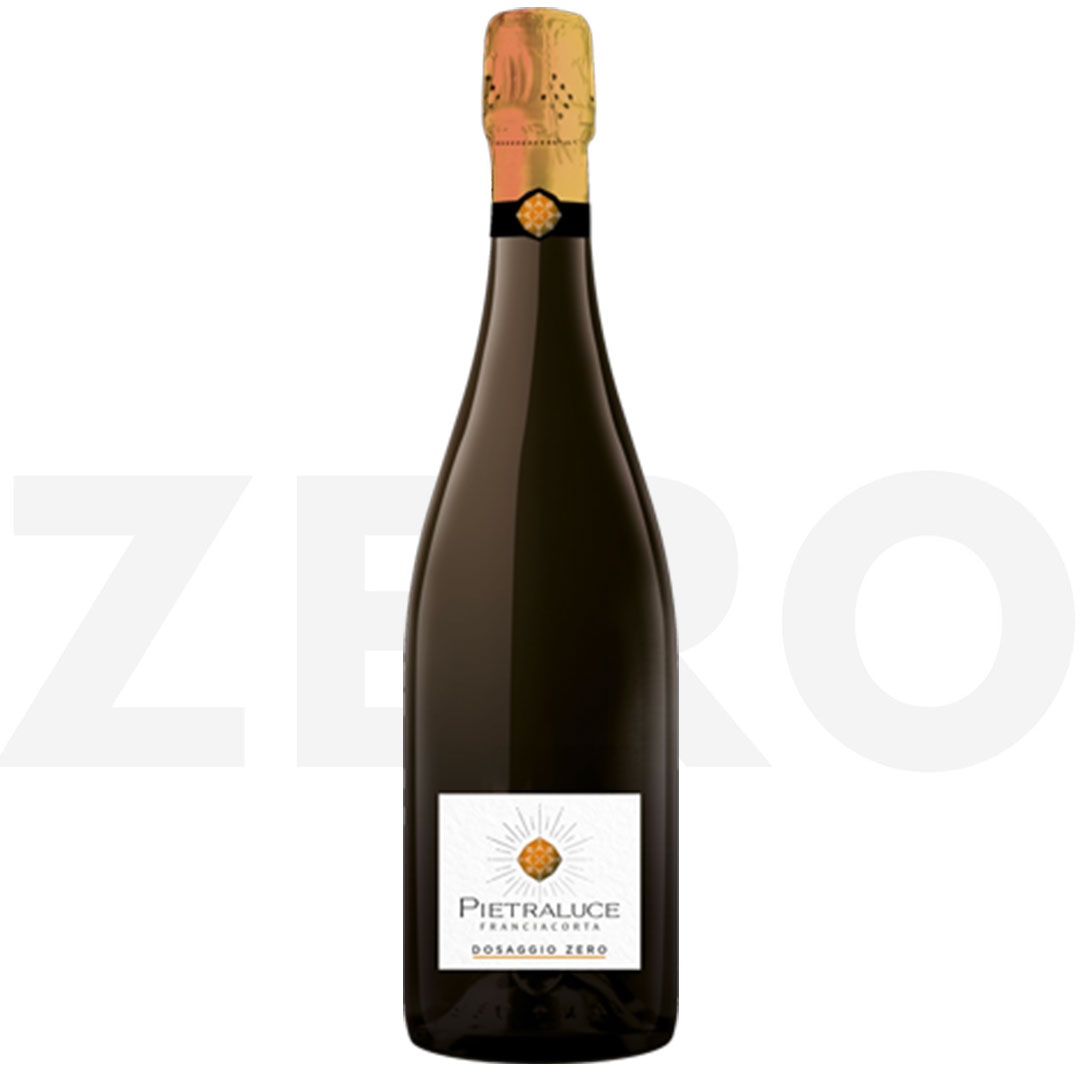 Our work continues and with the same style we will soon
enrich our range by presenting other wines of this beautiful land.

Fill out the form, you will be contacted as soon as possible.